Dave Warneke is an award nominated (losing) comedian, podcaster and producer  from Melbourne. Over the last decade he has toured his comedy shows to dozens of comedy, fringe, music, film, arts and writer’s festivals across Australia - including the last ten Melbourne International Comedy Festivals. He has appeared in guest roles on the ABC shows The Librarians and Upper Middle Bogan and on Channel Nine's True Story with Hamish & Andy.

In 2015, Dave launched the fact based comedy podcast Do Go On, a weekly show that he co-hosts with Jess Perkins and Matt Stewart. Each episode sees the trio take it in turns to research a topic suggested by a listener and report back to the class. With millions of downloads to their names the show has become one of Australia's most popular comedy podcasts, and has sold out live shows across Australia, the UK and Asia.

In 2018, Dave was able to launch a spin-off podcast called Book Cheat - basically a book club podcast where he’s read the classic so you don’t have to.

And there you have it… That’s me. I mean Dave. Oh ok, you caught me... I admit I wrote this myself. How arrogant am I? 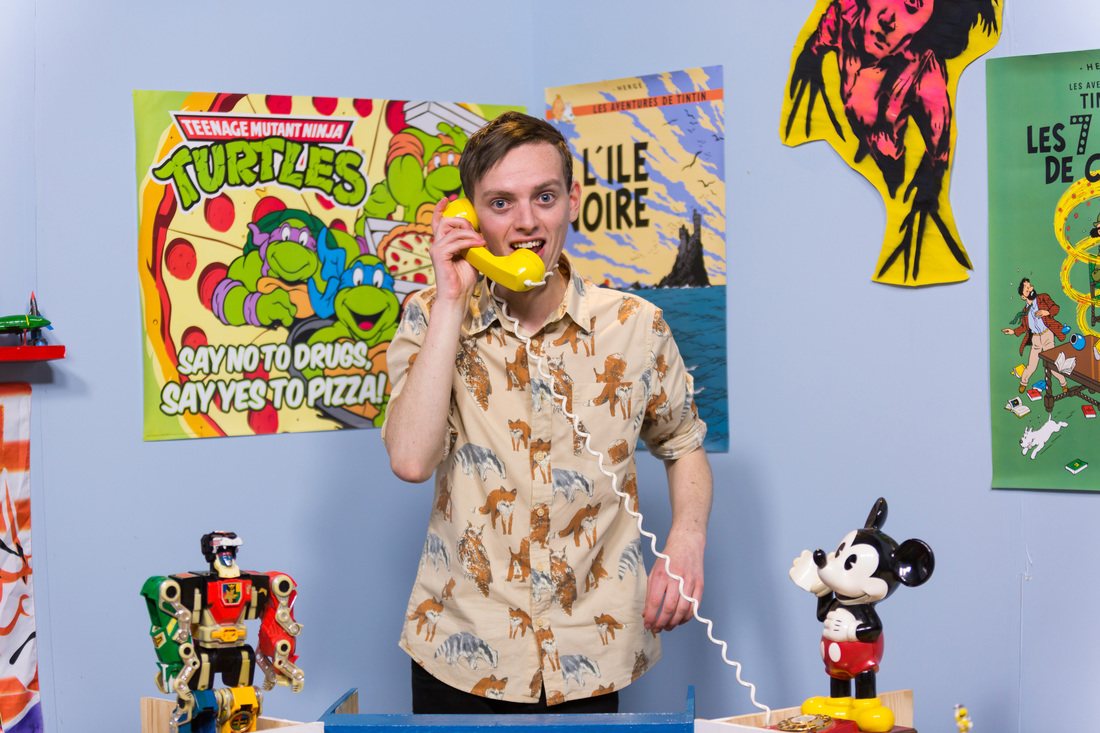